Diabetes – The nuts and bolts!

Today I wanted to share a little information on the fastest growing disease of our time –  diabetes.  In just twenty years, diagnosed cases of diabetes have doubled and it is estimated that there are over a million people who are actually  living with the disease who have not yet been diagnosed, bringing the total of the UK population living with diabetes to 4.6 million!

Even more scary are the statistics that there are over 12.3 million people  living with an increased risk of diabetes 2, with obesity being the main cause in most of the preventable cases. The knock on effects of diabetes are many including heart disease, stroke, kidney problems and problems with eyes and feet.

So what is diabetes?

Diabetes is  condition that causes a person’s blood sugar level to become too high.
Blood sugar levels are controlled by a hormone called insulin which is produced in the pancreas.

When we eat/drink carbohydrates from food our body converts this to glucose. Our pancreas responds by releasing Insulin to move this glucose out of the bloodstream and into our bodies cells to be used as energy.

If you have diabetes, your body is unable to break down glucose into energy.
The pancreas still  releases insulin but because this insulin can’t work properly, blood glucose levels keep rising. So more insulin is released. This can put enormous strain on the poor old pancreas and can result in the body making less and less insulin. This causes even higher blood glucose levels.

There are 2 main types of diabetes:

Some symptoms of Type 2 diabetes

Often these symptoms go untreated as they can be thought of as unimportant but the earlier diabetes is diagnosed the less damage high blood sugar can do so it is always worth checking with a GP.

Balancing hormone and blood sugar levels are key to managing weight and my Simple Slimming Solution plan does just that with an emphasis on foods that will cause minimal impact on your blood sugar such as vegetables, wholegrains, oily fish, nuts and seeds.

You can watch a quick video here on why exercise has a role to play in the prevention of type 2 diabetes.

Have a happy, active, and healthy week 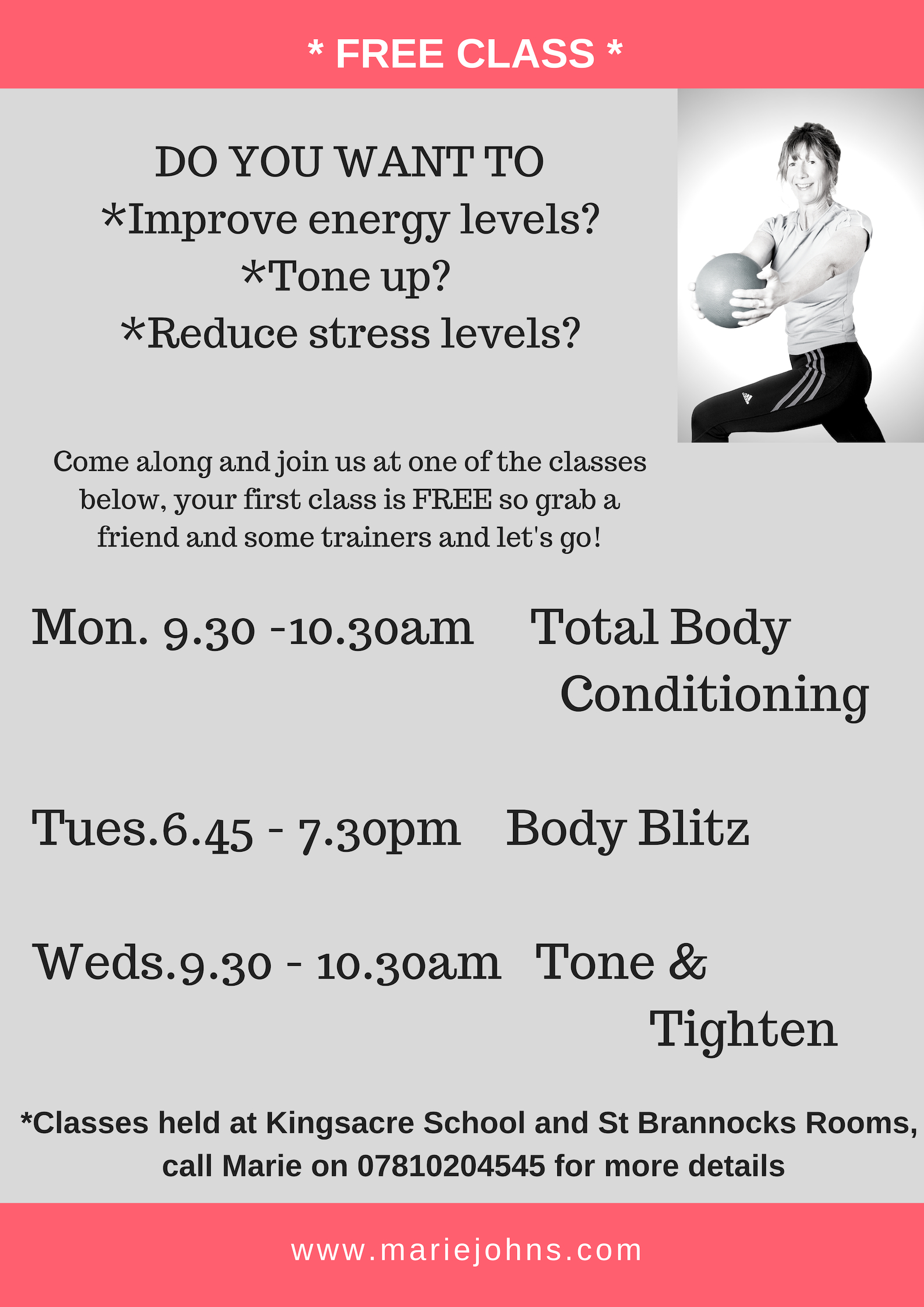